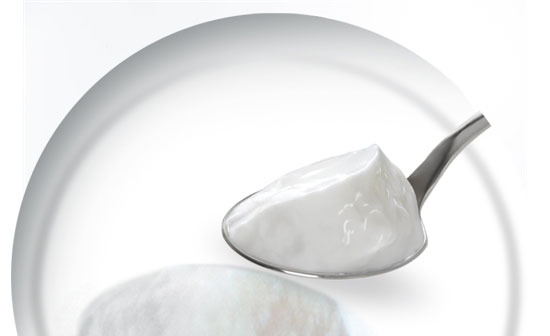 We know that so me bacteria can be bad for you, but bacteria are actually a normal part of your body. Probiotics can help you make sure you have all the good bacteria you need.

Probiotics are microorganisms like bacteria or yeast that are helpful in promoting digestive health. Lactic acid bacteria, bifidobacteria, yeasts like Saccharomyces boulardii are used extensively as probiotics.

Probiotics typically live in your gut and are nothing to worry about. Your body is naturally able to differentiate between healthy and harmless bacteria. A probiotic will improve the bacteria’s health in your gut. This helps to prevent harmful bacteria from infecting your digestive tract by crowding them out and prevent them from causing any symptoms.

Probiotics are commonly consumed as part of fermented foods with specially added active live cultures; such as in yogurt, dahi or as dietary supplements and is also found in soy foods.

Other benefits of Probiotics: