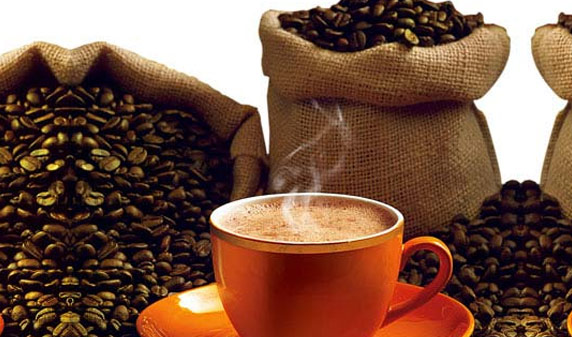 Caffeine is a naturally occurring stimulant found in tea, coffee, cocoa and cola as well as some other plant based foods such as guarana. It can also be produced synthetically and used as an additive in 'energy type drinks'. Foods containing caffeine have been used for medicinal purposes for thousands of years. Indigenous tribes in Africa and South America used it in the form of coffee and cocoa. Caffeine is one of the most commonly consumed stimulants in the world. Absorbed easily and rapidly by both the stomach and small intestine, it then circulates throughout the whole body, including the brain. Like everything, caffeine should be consumed in moderate amounts.

What Does It Do?

Caffeine is a central nervous system stimulant and low doses (ie 20-200 mg) are generally associated with mood effects, such as feelings of increased energy, efficiency, self-confidence, alertness, motivation and concentration. However, it has also been reported that caffeine, even in low doses, in some people may reduce the quality of life. It seems that these effects diminish with regular consumption.

How Much Should I Have?

As caffeine is not an essential component of a normal diet there are no Recommended Dietary Intakes. There are currently no recognized health standards for intake such as Acceptable Daily Intake (ADI) or a safety limit established for caffeine exposure.

Whilst research supports that a caffeine intake of up to 300 mg/day is not associated with an adverse effects in healthy adults, 3mg per kilogram weight is the level generally accepted as the recommended limit of caffeine intake for adults.

Note:
In most cases caffeine-free alternatives are available for people who are unable to consume caffeine.

This fact sheet contains general information and is not intended as a substitute for medical advice. Please consult your healthcare professional for specific advice for your personal situation.